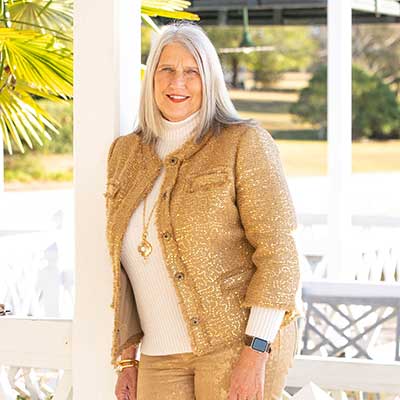 Joined the York Development team in 2000 as the Sales and Marketing Director for Canebrake Golf Community and Canebrake Golf Club. Barbara received her real estate license in 2004 and is a Sales Associate with Porch Light Properties, LLC. She is the former Sales Director and Manager for Bellegrass — a unique, lifestyle community west of Hattiesburg — with a focus on family-centered active living and neighborly interaction.

Barbara is an Associate Board member for the Hattiesburg Builders Association 2010-Present. She has also been the past Executive Director and past President of the Sales & Marketing Executives International/Sales and Marketing Professionals in Hattiesburg, the Retirement Chairman for the Area Development Partnership (ADP) for four years and is currently a member and on the advisory council. Barbara has held the position of Past President with the Pine Belt Restaurant Association in 2003 and 2004 and also has held many of the board positions in the Public Relations Association of Mississippi, and served as the president of the Hattiesburg Hotel Association. Barbara graduated from the Hattiesburg ADP Leaders Program in 2001 after completion of her project, Adam’s Place at Kamper Park- a universal playground for children with disabilities which won National, State and Local awards.

Barbara moved to Mississippi from Colorado. She has lived in Hattiesburg for over 40 years and is married to Al Wilson (an Appraiser) and has two children and four grandchildren. She and her family are members of Venture Church. Barbara loves to assist Buyers and Sellers and welcoming new families to the Hattiesburg area! She can be reached as follows: 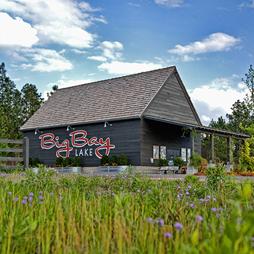 What’s My Home Worth?